Jacqueline Laurita is one of the reality television stars on Bravo’s hit show, Real Housewives of New Jersey. She has an autistic child and you see her daily struggles with that throughout the show. Jacqueline’s son, Nicholas, is often misunderstood by others because he doesn’t communicate in ways that are easy to understand. But what about when she needs to go out? What happens then?

She has to be with her son at all times, 24/7. She never gets a break from this responsibility and that can cause even more problems for the Laurita family because she lives in an area where autism is not understood very well at all. There are times when they struggle financially. This makes it difficult for her to find good caretakers who understand Nicholas and how to deal with autistic children, which can be very expensive.

The Real Housewives show is really a dramatic show meant for entertainment. However, for those who watch the show and enjoy it as entertainment can also learn a lot. The Laurita family shows that there is hope even when things look like they are at their worst. And when problems arise but are solved as a family, the whole family grows stronger together.

Lots of families around the world struggle with the lack of understanding about autism out there. Autistic kids have issues with their social skills, and there are ways to interact with them that are better for everyone. When communicated with properly, they can be very charming, witty, and outright hilarious!

What are the top things we learned from watching the Laurita Family on Bravo?

We also learned that sometimes there is nothing at all wrong with a child even when everyone thinks they see something. A lot of times, we do not understand Autism and it can be hard to accept the limitations some kids face after diagnosis.

We have seen Nicholas’s parents and other autism parents get frustrated and give up trying so hard or stop putting in effort because people did not think their children deserved help. Parents like Jacqueline show us what unconditional love truly looks like! She will go above and beyond for her son no matter how challenging his condition might be on the rest of the family dynamic. That’s amazing! 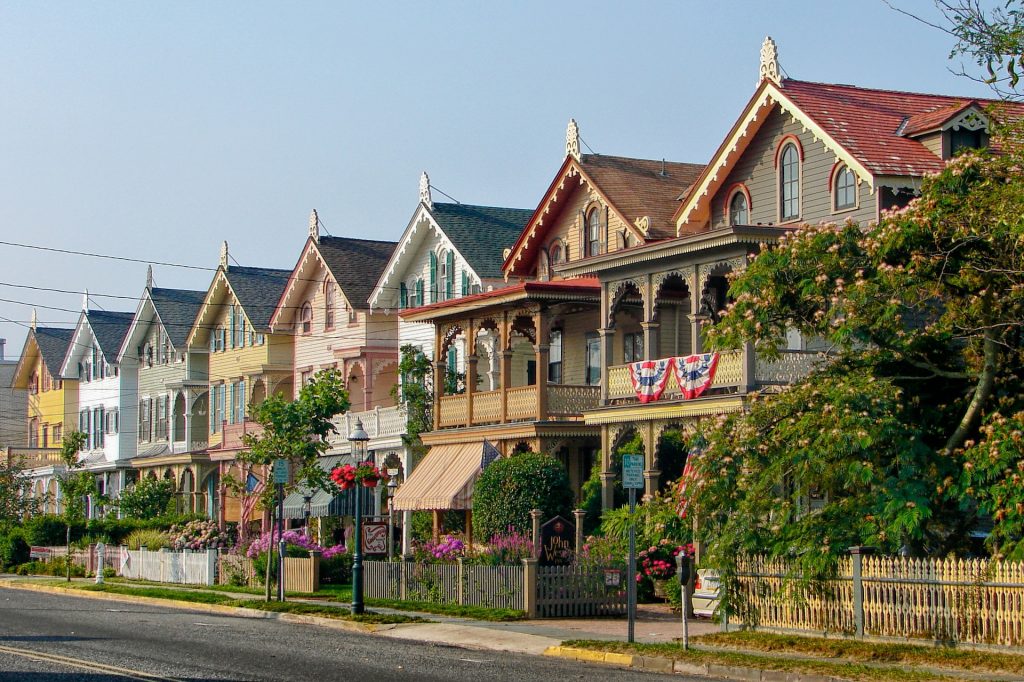 His father also shows incredible patience which many autistic children need from their caregivers especially during tantrums or difficult times. The stereotype for men is that they don’t handle children like this well. Men can be very stern, stubborn, arrogant, and prideful.

They often have issues with sexuality, femininity, and timidity. Also, they don’t like their boys to show emotion.

But, a lot of times that’s just what they need to be more patient and loving with their children!

This is Jacqueline’ reality. She wants her son to have an easier life than she has had as a mom so far. In the meantime, he needs all the love from his family as possible because sometimes it is our strength in these situations.

Not many other people understand this unconditional care we give others or require for ourselves especially if you’re autistic yourself. It takes courage and sheer willpower but parents can do anything together like always staying united no matter how difficult things get. If anyone knows about true love and dedication towards one another, it’s them. And we should remain thankful everyday for such amazing examples of dealing with the curveballs that life may throw at us.

As children and especially teenagers or even young adults, we feel invisible and don’t think that bad things will happen to us. This is an incorrect way our brains work, but it’s necessary for survival.

You have to realize that this can happen to you too and you can prepare for it, and it’s helpful to know even if you don’t have an autistic child, because you can deal better with anyone who is autistic, which is a good percentage of people. Enough that it’s worth learning for everyone.

Hopefully, you got some insight on this issue that many parents deal with alone. Now you can be there for them and help in any way possible.